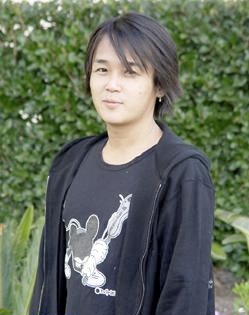 Tetsuya Nomura (born October 8, 1970 in Kochi, Japan) is a Japanese video game director and character designer employed by Square Enix. He is best known for being the creator and director of the Kingdom Hearts series.